According to "Wikipedia" - One theory suggests the first people to have visited Iceland were members of a Hiberno-Scottish mission or hermits, also known as Papar, who came in the 8th century, though no archaeological discoveries support this hypothesis. The monks are supposed to have left with the arrival of Norsemen, who systematically settled in the period circa AD 870-930.
Recently archeologists have found the ruins of a cabin in Hafnir on the Reykjanes peninsula (close to Keflavík Airport). Carbon dating reveals that the cabin was abandoned between 770 to 880 AD, suggesting that someone had come to Iceland well before 874 AD.

Copyright
© David Luciani. Fotoalbum is copyright protected: you may not copy, distribute, modify or use any content of this website without my explicit authorization.
Image Size
2037x1440 / 1,014.6KB
www.fotoalbum.lu
Contained in galleries
Iceland 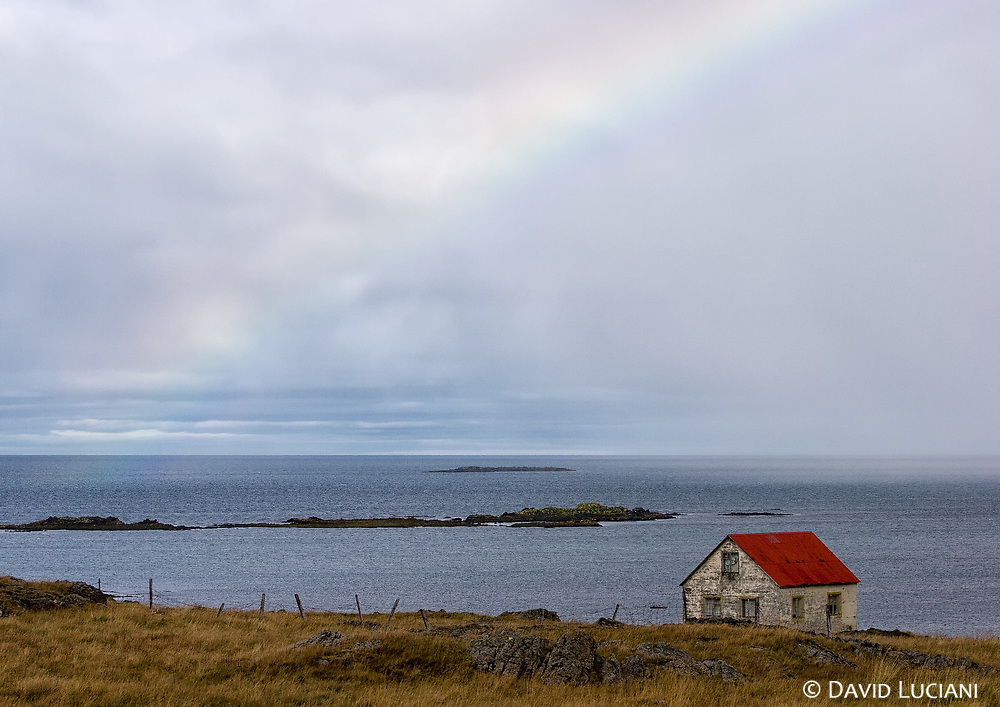