After one night at Mbalata beach we drove out heading Ruteng. In september 2003 a limestone cave called Liang Bua, located north of Ruteng, became very famous as a local man who was hired by archaologists discovered a skull during the archaeological excavations.
According to "Wikipedia" Homo floresiensis was unveiled on 28 October 2004, and was swiftly nicknamed the "Hobbit", after the fictional race popularized in J. R. R. Tolkien's book The Hobbit, and a proposed scientific name for the species was Homo hobbitus. It was initially placed in its own genus, Sundanthropus floresianus ("Sunda human from Flores"), but reviewers of the article felt that the cranium, despite its size, belonged in the genus Homo

Copyright
© David Luciani. Fotoalbum is copyright protected: you may not copy, distribute, modify or use any content of this website without my explicit authorization.
Image Size
2037x1440 / 1.4MB
Contained in galleries
Flores 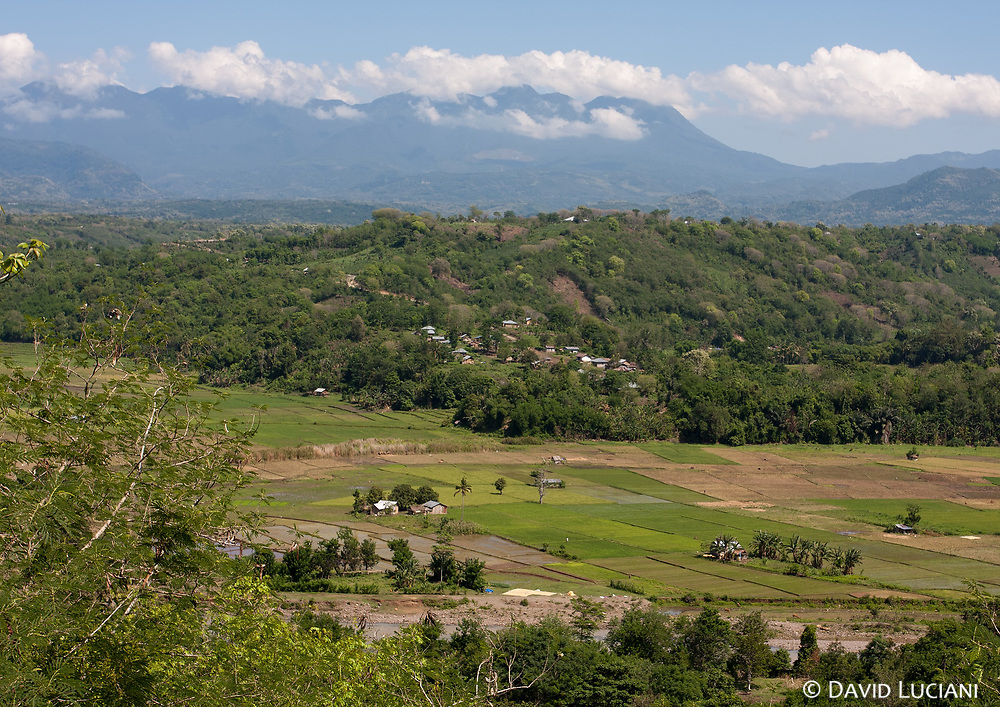